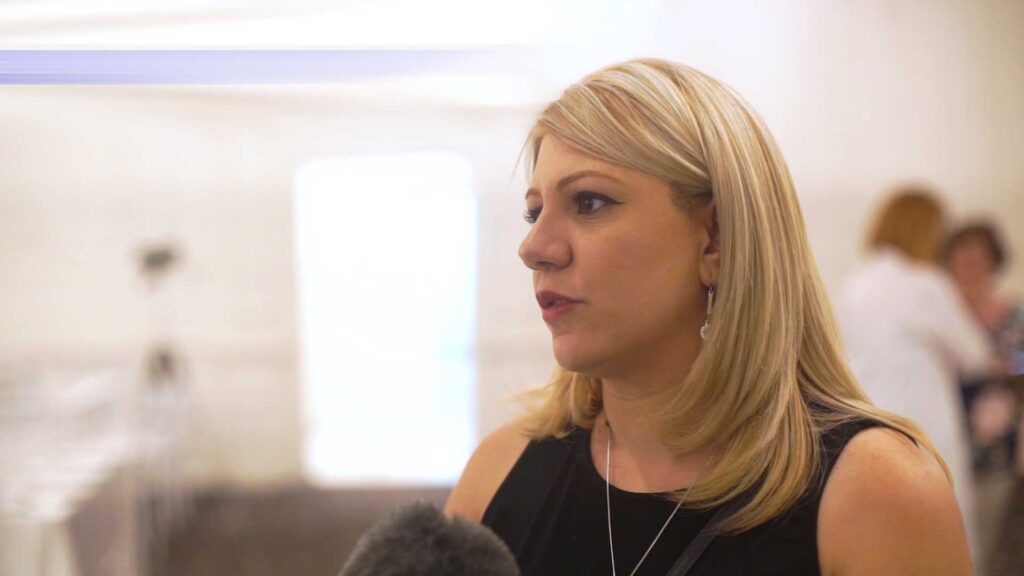 The first meeting of the Diaspora Coordination Council was held in Glendale, California on August 30. 2018.

The main agenda of the initiative was the importance of the unity of the Armenian-American community, the idea of ​​bringing the organization to life in that direction and the series of proposals that are being implemented.

Announcements about the event were made on several social media websites and during the speeches made by some of the organizing members who were present at the recent rally of support for the velvet revolution in Armenia in front of the Glendale City Hall.

According to one of the speakers of the day, the goal of uniting the community has been on their agenda for a long time, but since the velvet revolution in Armenia, has given direction to the active unification of Armenians in Los Angeles, it has also given them the opportunity to begin the idea and raise the slogan of unification.

During the session, for the first time, information was presented about the Armenian-Armenian idea, which is a practical proposal of one of the organizers to unite all Armenians in a financially profitable way.

Due to the recent political changes in Armenia, some consider immigration to the Diaspora a practical event, but in the opinion of the Enterprise Committee member Kristine Halajyan, the Diaspora will continue to play its most important role in the field of vision of the Armenian reality.

Aram Ter Martirosyan, the speaker of the Armenian idea, answered the question how the current type of work of the Union is different from the work of other unions in Los Angeles and why the same work is not formed under the roof of already active Armenian associations. 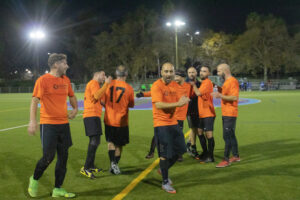