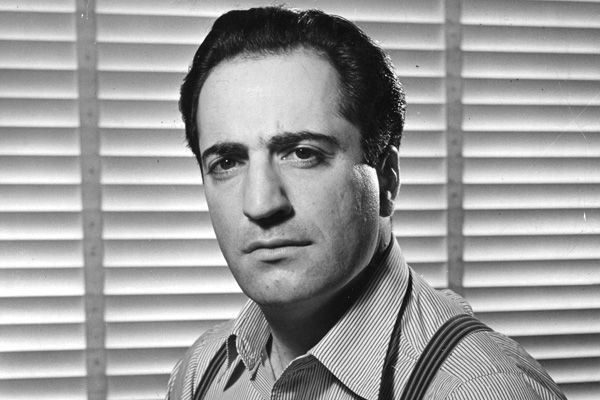 The Fresno house where famed writer William Saroyan spent the last two decades of his life opened as a museum on Aug. 31, the 110th anniversary of his birth, with a private reception. Beginning in September, the William Saroyan House-Museum will be open for tours by appointment online.

A grand opening celebration for the William Saroyan House-Museum was held at Fresno State’s Satellite Student Union at 7 p.m. on Aug. 31. A formal program will begin at 7 p.m. with a movie about the Saroyan House-Museum project, speakers and musical performances, followed by a reception. Entrance is free, but preregistration is required.

“The opening of the Saroyan House-Museum in Fresno marks an important milestone in the history of our community,” said Barlow Der Mugrdechian, coordinator of the Armenian Studies Program at Fresno State. “I am particularly happy that the main opening ceremonies will take place at Fresno State, since the Armenian Studies Program has had a long history teaching courses on Saroyan and organizing numerous conferences dedicated to him. It is the right time for the opening of the house-museum.”

Saroyan was awarded the Pulitzer Prize for Drama in 1940, the New York Drama Critics’ Circle award and, in 1943, he won the Academy Award for Best Story for the film adaptation of his novel “The Human Comedy.”

The museum will be full of interactive and innovative exhibits, making it unique in the region. Technology will allow a hologram of Saroyan to greet visitors. The museum will feature a large digital archive, including exclusive photos and examples of his graphic and literary work.

In addition, according to Saroyan’s will, a research area will be created within the house for students, scholars and other interested individuals to benefit from the vast heritage that Saroyan left behind.