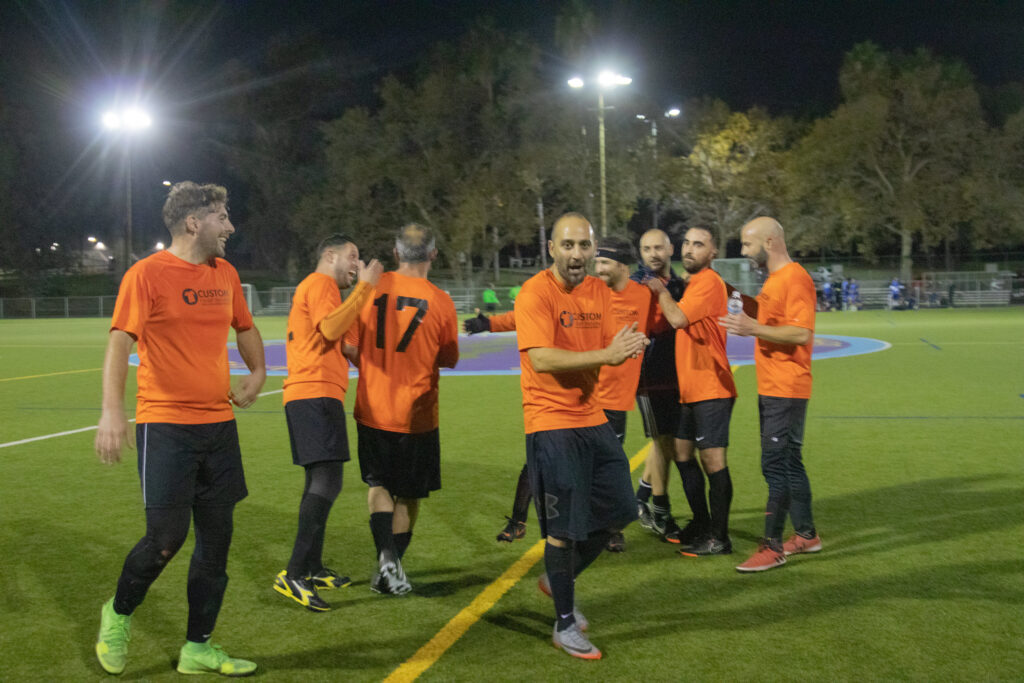 Soccer championship in Los Angeles for the city’s 30+ Division B soccer final game finally came to end with a much anticipated final game between AC Demolition and the Goal Fellas.

AC Demolition has conveniently topped the league without missing a point but on the other side of the pitch the Goal Fellas reached the final after a dramatic win against the group runners up Hangover 96 in Griffith park and now they are of course hoping to continue their successful run and pull off an upset against the mighty Demolition for the final game.

Goal Fellas is a team with quite a history in Los Angeles municipal soccer league and their players are all Armenian, with two of their senior players Artin Khachikian and Patrick Aghazarian playing with the team for close to a decade.

The team roster make up consists of Armenians from Armenia as well as Armenians from Iran and during the play you can here shouting and cheering in Armenian as oppose to rest of the teams, that have a diverse make up and do speak in English or Spanish in less common cases.

In this video you can view the highlights of the final game with an English commentary and enjoy some exciting moments from the final. 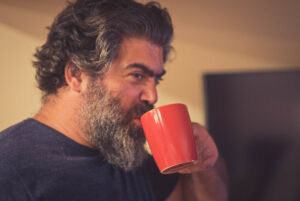